Citizens invited as new Sovereign proclaimed across the county

The reign of His Majesty King Charles III will be proclaimed across Suffolk on Sunday 11th September, including in Brandon, and the county’s citizens are encouraged to attend these historic events.

In line with Royal protocols, the formal announcement of the new Sovereign – known as the Proclamation of the Accession – will be made from St James Palace and at the Royal Exchange in London tomorrow, Saturday 10th September. The same Proclamation will then be read in Cardiff, Belfast and Edinburgh on Sunday.

The first reading of the Proclamation in Suffolk will be at 1pm on Sunday, from the balcony of Ipswich Town Hall, overlooking the Cornhill and a crowd of up to 7000 people.

Suffolk’s Lord-Lieutenant, Clare Countess of Euston, said: “Sunday will be a truly significant moment in the history of our nation and Suffolk is ready to play its role in making it a special memory for thousands of people. If you can, I would urge you to attend an event so that we can mark the beginning of the reign of His Majesty the King together. Whether at the county proclamation in Ipswich or a local event in one of twenty three towns across Suffolk, I hope there is an opportunity for everyone.”

Mayors, community leaders, dignitaries and other senior public figures will assemble on the steps of the Town Hall to hear the High Sherriff of Suffolk, Major Jamie Lowther-Pinkerton, read the Proclamation.

Military representatives based in Suffolk from the Royal Navy, the Army (including the Army Air Corps and Royal Engineers) and the RAF (from RAF Honington) will form a Guard of Honour at the steps of the Town Hall. In addition, representatives from the Royal British Legion, Royal Navy Association, Suffolk Regiment and the RAF Association and will display their Colours and the Leiston Royal British Legion band will play music, including the National Anthem.

Ahead of the announcement, the Lord-Lieutenant for Suffolk, Clare Countess of Euston, will address those gathered and a short service of affirmation from The Bishop of Ipswich and St Edmundsbury, The Rt Revd Martin Seeley, will follow the Proclamation of the Accession being read.

These further readings will take place at 3.30pm in 23 towns across the county, coordinated by local town councils.

Brandon’s Proclamation of the Accession will take place on Market Hill. 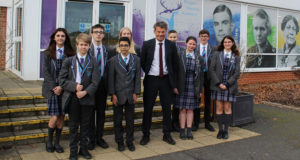 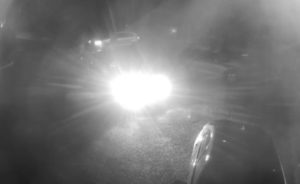 Police are appealing for witnesses after a vehicle was damaged by a group of men in Brandon. The incident took 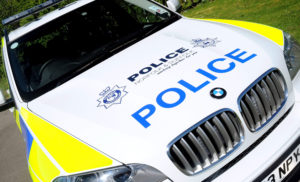 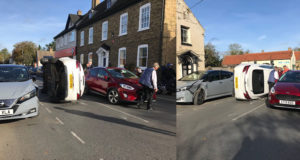 A woman has been charged with drink driving following a collision on Brandon High Street. Police were called just after 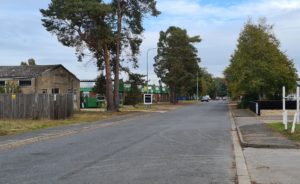 Witness appeal after van driven at group of people

Police are appealing for witnesses, CCTV or dashcam footage after a van was driven at a group of people in 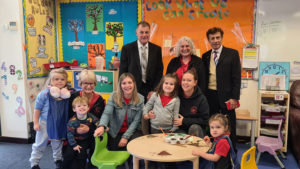